AVEK Haarlem has been a household name for over 50 years when it comes to the production of wire and steel products. And we are very proud of that! View our history here.

AVEK Technische Verenfabriek was founded by 3 friends in 1966: Abels, Valk and Koppen. The first springs were made by hand in the corner of a garage. The first year, it was a case of waiting for clients to pay their bills to be able to buy material for the next order.

AVEK grew rapidly and the whole garage was soon occupied by production machines.

There was growing demand from the market for better quality control. AVEK actively addressed this by developing a quality control system that improved quality standards exponentially over the years.

In 1989, AVEK moved into a large newbuild in the Waarderpolder industrial estate in Haarlem.

In 1990, the board decided AVEK would have better development opportunities if the company was taken over by an Investment company. Zweegers Beheer Group (ZBG) became the new owner and the sons of founders Abels and Koppen were appointed as executive directors. AVEK underwent explosive growth during this period and was able to take over the adjacent building in 1997, which facilitated the growth of this site in subsequent years. This was a good time to expand and change the name of ‘AVEK’ to ‘AVEK Haarlem’.

In 2001, ZBG decided that AVEK Haarlem no longer fitted within the holding company’s strategy. Former director Ron Abels was given the opportunity to buy the company back. AVEK Haarlem became a family-run company again from that point.

In 2011, the third generation in the form of grandson Dennis Abels took over the company.

In 2022, the team was expanded and various new people were taken on to manage the continued growth. 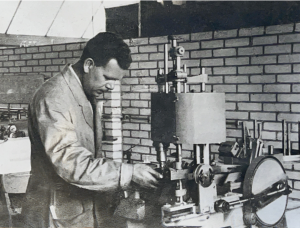 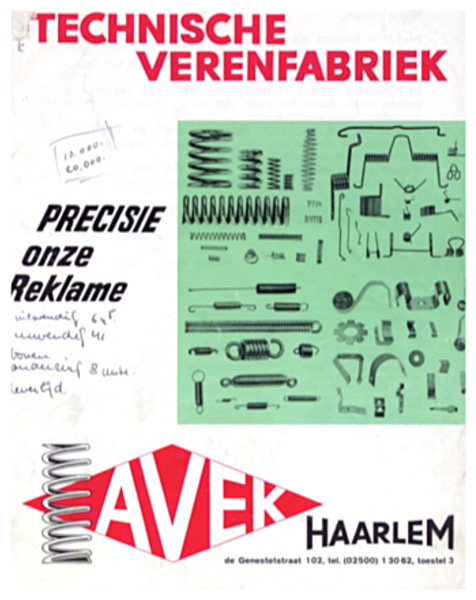 Avek is a member of